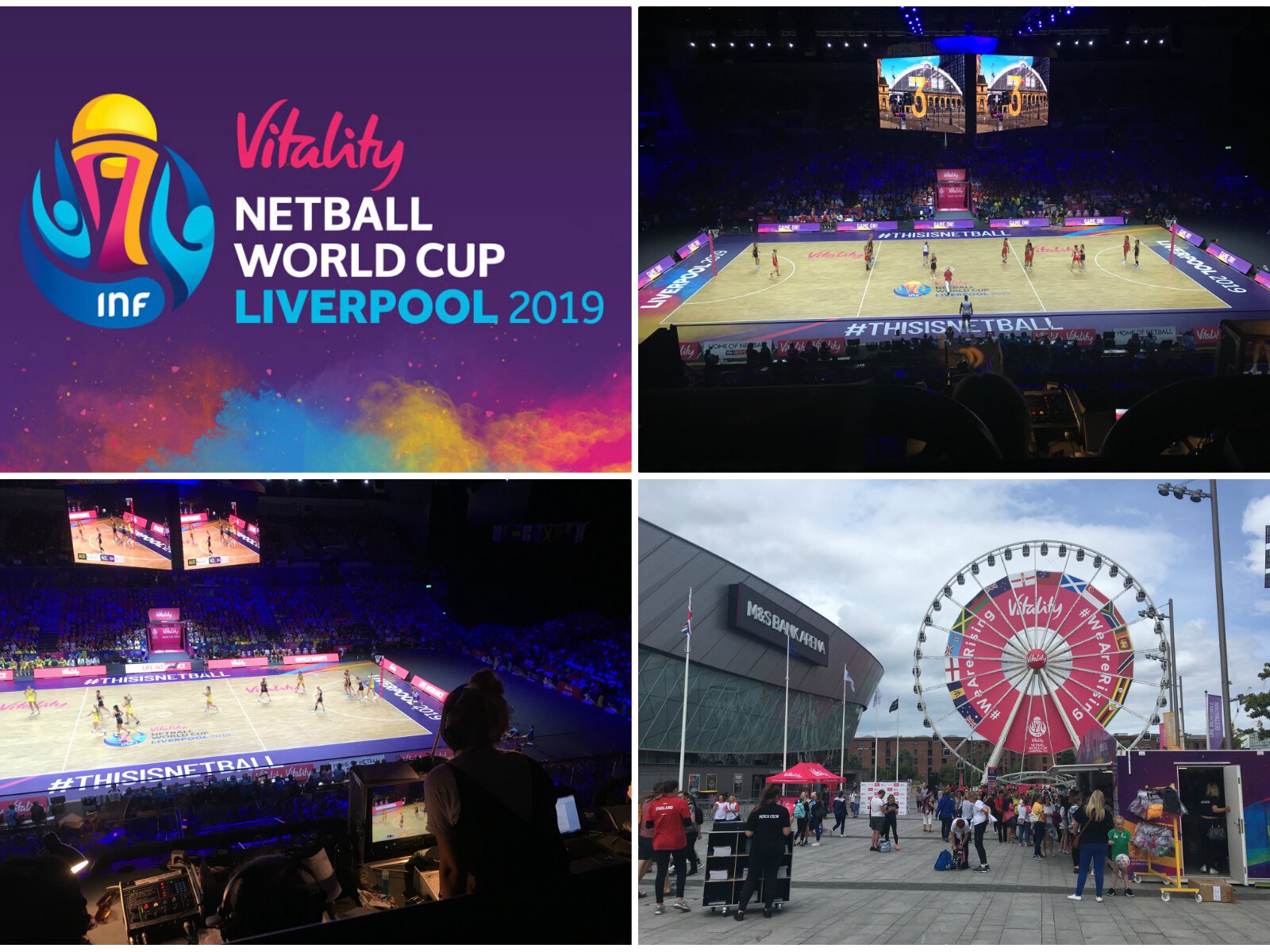 A collection of pieces from when I covered the Netball World Cup in Liverpool in July 2019 as part of the official tournament media. Each match report was filed on-the-whistle and contains reaction gathered from the mixed-zone from players and coaches. There are also exclusive interviews with several players, including England's Jade Clarke, an Instagram takeover for the University of Liverpool, and comment pieces from the final and in the aftermath of the competition. My match reports and quotes were picked up by media outlets all over the world, including BBC Sport, ESPN and Belfast Live.

Creative Production
LIBRARY FOR PRIMARY SECTION
A4 Being Attuned